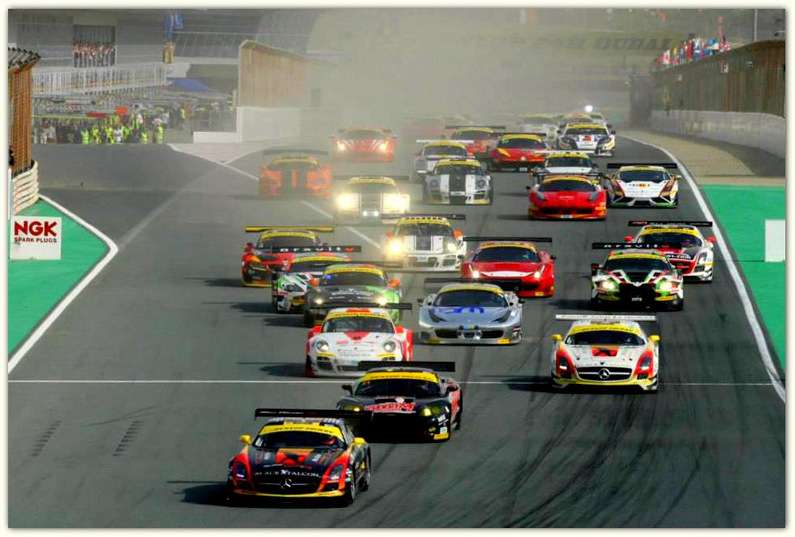 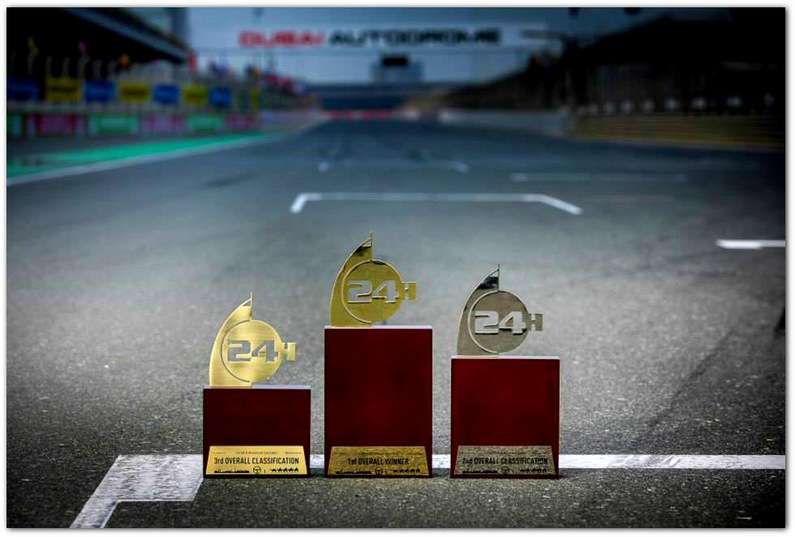 The Middle East’s only twice-around-the-clock endurance race will see the Wakefield-based outfit use the Ginetta G55 GT4 as its challenger and in doing so provide the 24-hour race debut for the latest GT4 car from Yorkshire neighbours, Ginetta.

The G55 GT4 has firmly established itself as a GT4 front-runner in 2014 and all four drivers know the G55 platform well having competed with it in multiple series throughout the year, and in doing so have racked up a combined 100 hours behind the wheel.

Despite just one of the team having raced in and completed a 24 hour event before (Ellis – Britcar Silverstone 2012), Optimum Motorsports’ co-owner and Team Manager, Shaun Goff is confident of a good result – with a bit of luck.

“There’s no doubt how tough the Dubai 24 is. We come back more prepared year after year, but some things that happen in these longer races you just can’t factor in. There’s a big field for the 2015 race and that could add in some challenges that a lot of teams haven’t faced before.

“We love coming out to Dubai, the atmosphere is superb and every year it improves, which gives you more drive and desire to win the race. It definitely increases the motivation for the whole team. Our drivers this year make up for their lack of endurance experience with pace and knowledge of the Ginetta. We’re all aiming high for our respective 2015 commitments and with a bit of lady luck I think we can get another class win.”

The youthful duo of Hankey and Yoluc have raced with Optimum throughout the 2014 season in GT Cup and a selection of other one-off races, where Hankey has helped Yoluc develop his racing skills and enabled him to take multiple class wins and podiums in the G55 GT4. The pair have big plans for 2015 and are intent on making a good start with a victory in the 2015 24 Hours of Dubai, the tenth running of the Hankook sponsored race event.

“For me the Dubai 24 Hour is about gaining more experience,” admits the Turkish newcomer. “I’ll be driving for six hours, which is quite a lot of seat time. It is vital for me to get this amount of time on track before the new season, especially as I’m going to race with the big boys in GT3 in 2015. I’ve driven the Ginetta a lot this year and the reliability of the car has impressed me; we’ve had no real issues throughout the season. It’s got a good kick of power and the aero was good as well for a GT4 car. I think we’ve got a good team and as always, we race to win.”

Hankey adds, “Neither Salih or I have competed in a 24 hour before, so it’s going to be a great learning experience. We did the Britcar night race in November at Donington so we got our first taste of night racing there, and it was good preparation. Dubai is very attractive for us as it’s a great way to dust off the cobwebs after the winter break; especially for Salih ahead of our GT3 campaign in British GT. We are obviously going to Dubai to get a result, but at this stage of the year track time is equally important. The G55 GT4 is a good car for ‘Gents’ to learn in. It has no driving aids like ABS or traction control; this gives an inexperienced driver a good basic foundation for feeling the car and developing the skill further.”

Racing for fellow UK-based GT4 team Twisted Team Parker in the British GT Championship this season, ambitious duo Bradley Ellis and Ade Barwick have signed up for the increasingly popular Middle Eastern race with the goal of winning the class. The pair clinched third in the GT4 category of British GT taking two impressive victories in the three-hour Silverstone 500 event, and also in a 60-minute sprint at Snetterton. Together with Hankey and Yoluc the British duo represent one of the more potent challengers for SP3 class honours.

Ellis, commented, “We chose to run with Optimum as they are a known quantity in 24-hour races with a Ginetta and have a good record in Dubai. Ade and I want to be ready for the 2015 season, so it’s an obvious choice to go to Dubai and do the 24 hours; that said, we’re not treating it as a glorified test session, we’re going there to win.”

Meanwhile, Barwick, highlights the ambition shared by the whole team: “We aren’t going just to make up the numbers. If we ‘Gents’ can acquit ourselves well with good pace we have to be a favourite to win our class such is the quality we have in Brad and Euan. The Ginetta suits an amateur driver well and Optimum has a strong reputation with both the G50 and now the G55; we’re in a good position to get a result.”

The 2015 Hankook 24 Hours of Dubai weekend begins on Thursday 8th January with two free practice sessions in the morning, before three qualifying sessions and a night practice across the afternoon and evening. The race itself gets underway on Friday 9th January at 14:00 local time (10:00 GMT), before the flag falls on Saturday afternoon. 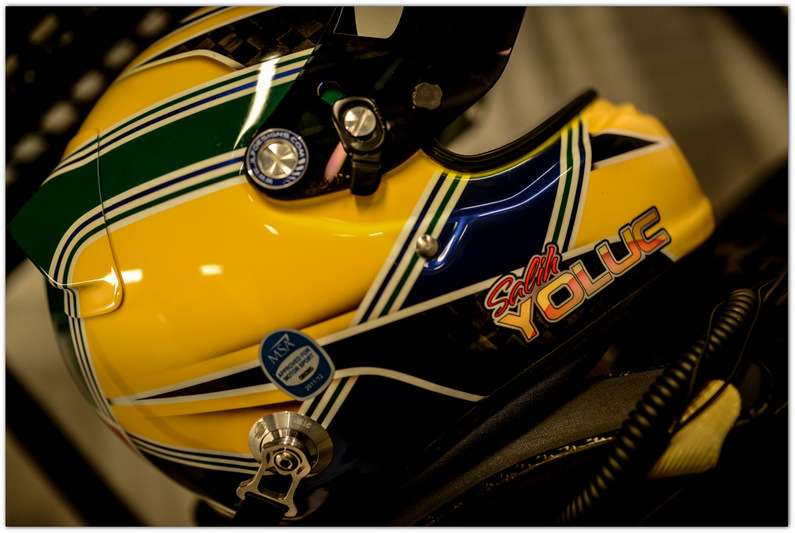 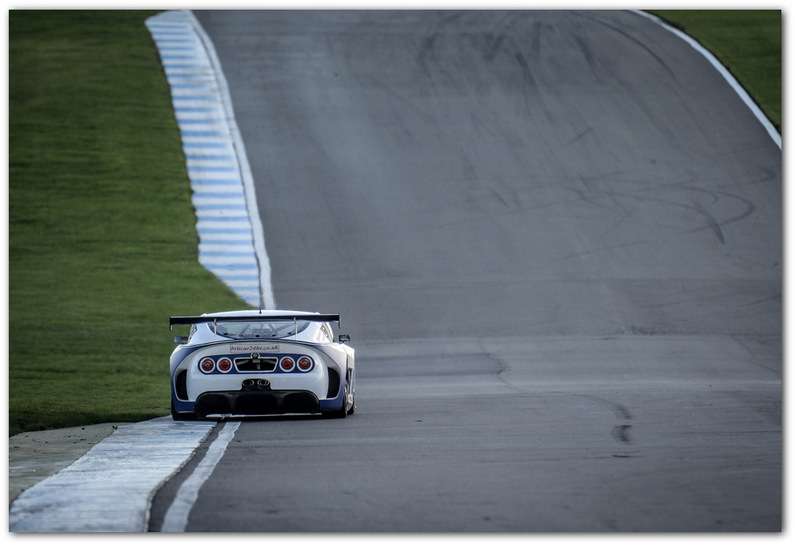 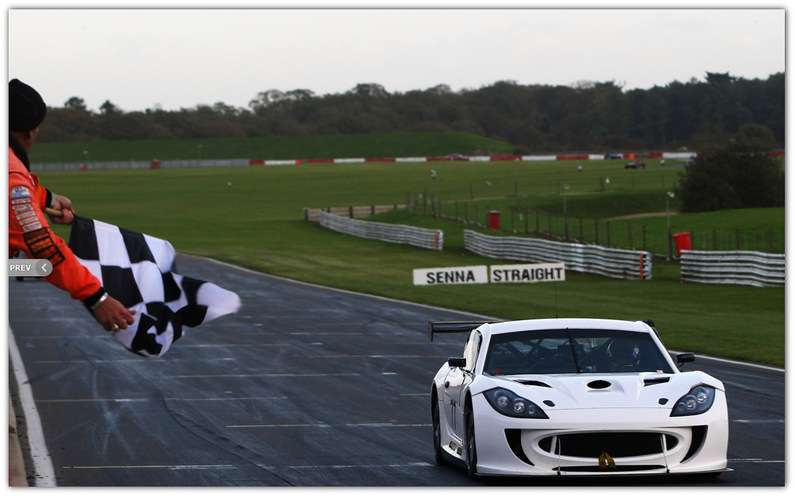 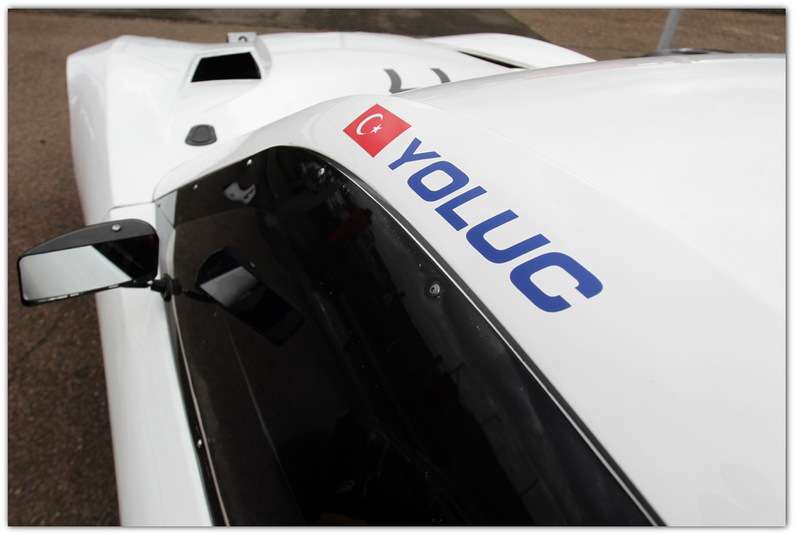 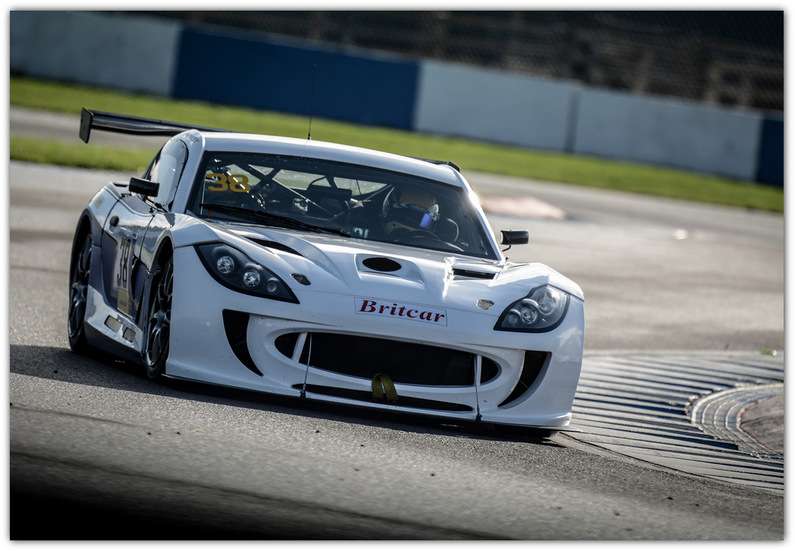 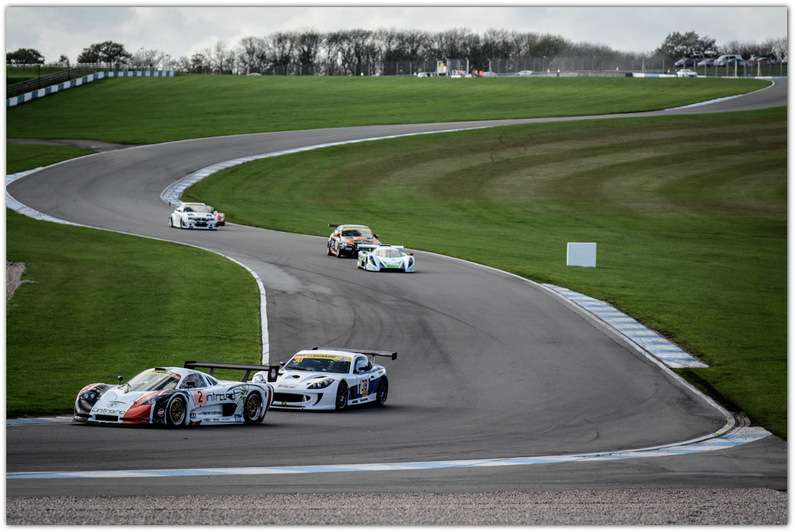